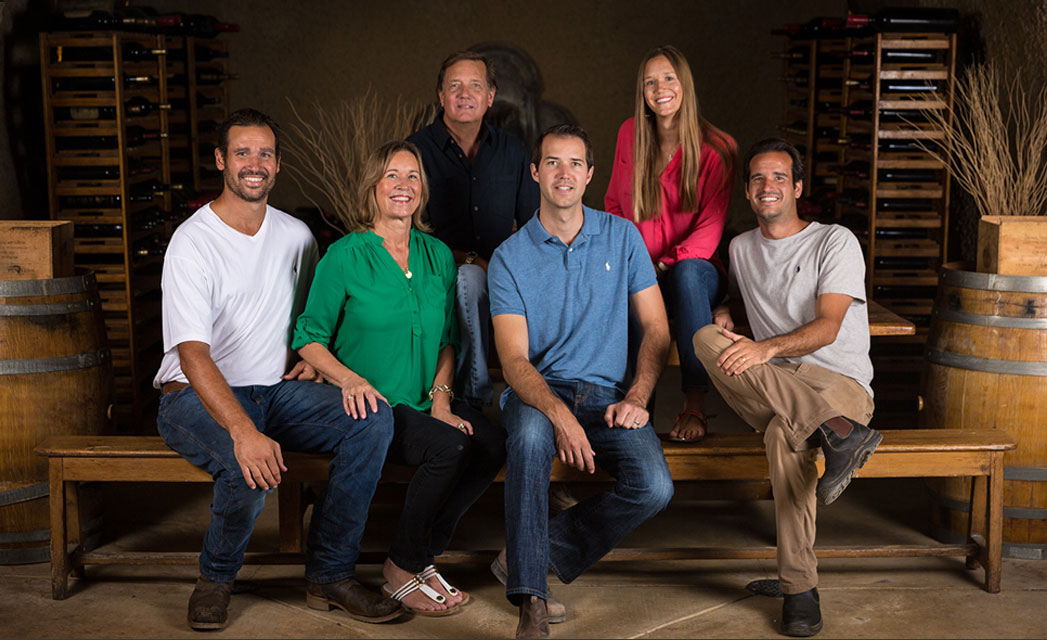 Spencer was born and raised in Houston, Texas. His family owned and operated a large rice drying facility and cultivated thousands of acres of rice in South Texas. As a teenager, he worked summers on the ranch dealing with all aspects of the growing and packaging rice. From an early age, Spencer showed a love of farming and a second passion for music.

He began playing piano and guitar early and went on to study music at University of St. Thomas. He continued a professional music career for over fifteen years until deciding to migrate to Northern California to explore the Napa Valley grape industry. The desire to live in this beautiful part of the country led Spencer, Amizetta and first son Spencer Jr. to settle in the small town of St. Helena in the late 70’s. Spencer quickly became captivated by the art of wine growing and making, and soon purchased a special piece of land deep in the Napa Valley mountains to create his dream of producing hillside red wines. Over the next several years he developed and established the hillside property of Amizetta Estate Vineyards and Winery. Spencer continues today pursuing his two true passions: Wine and Music. His music can be found at songsmith123.com